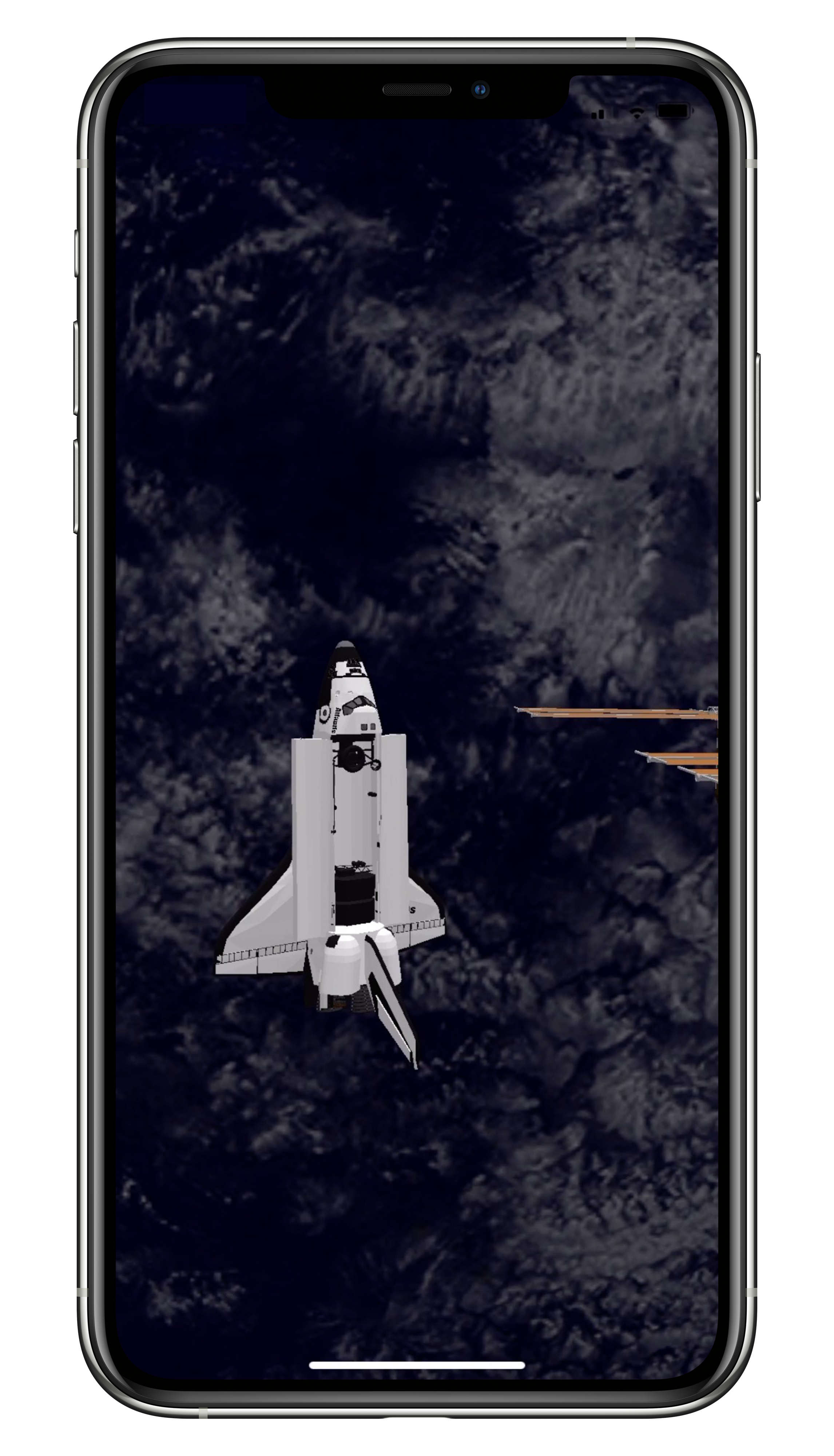 Your mission is to launch the Space Shuttle and dock with International Space Station safely. Launch an AR Space Shuttle on your backyard or any other places.

Use this app only at safe places. Failure to pay attention to the surrounding area could result in serious injuries. You assume total responsibility and risk for using this app.

Check out other Apps!